*Personnel and AUM are approximated as of January 2021.

Graham Capital Management ("GCM") manages assets on behalf of global pensions, sovereign wealth funds, endowments and foundations, investment management advisors and qualified individual investors. GCM manages quantitative and discretionary trading portfolios with a variety of return and volatility objectives, as well as blended portfolios that include a combination of quantitative and discretionary strategies. Strategies trade a broad range of markets spanning global interest rates, currencies, commodities and equities and are designed to produce attractive absolute and risk-adjusted returns with low correlation to traditional assets and other alternative strategies.

Past performance is not necessarily indicative of future results. The potential for profit is accompanied by the risk of loss. 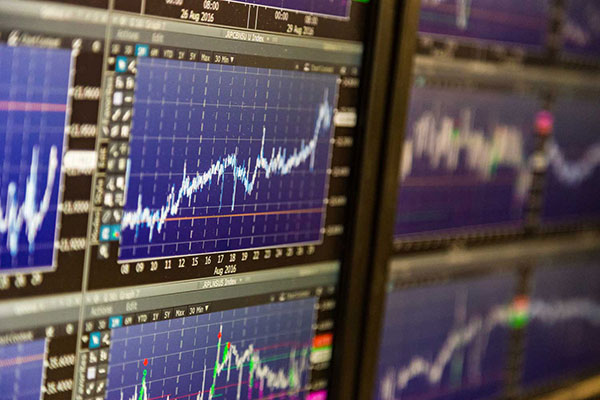 The firm’s approach to quantitative research is process driven and is based on a rigorous application of the scientific method.

Notably, the firm does not impose a “house view” and allows its portfolio managers to establish their own views within their trading mandate and the firm’s disciplined risk management infrastructure.

These portfolios are generally macro-oriented, following numerous markets at any given time, or sector specific, capitalizing on opportunities within a single sector.


Past performance is not necessarily indicative of future results. The potential for profit is accompanied by the risk of loss. 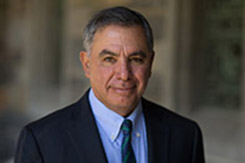 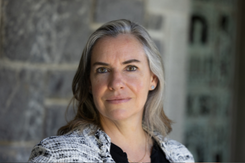 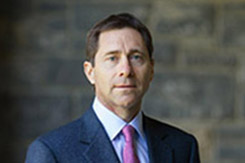 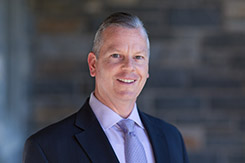 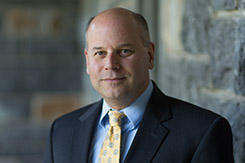 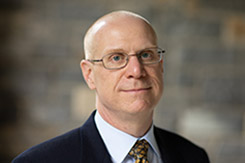 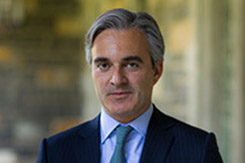 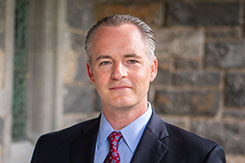 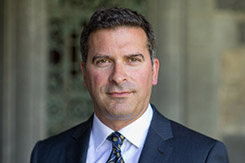 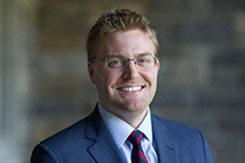 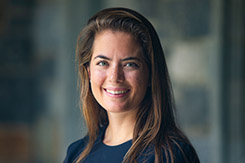 Kenneth G. Tropin is the Chairman and the founder of GCM. Mr. Tropin founded GCM in 1994 and over the last twenty five years has grown the firm into an industry leading alternative investment manager focusing on global macro discretionary and quantitative hedge fund strategies. Mr. Tropin is currently the Chairman of the firm’s Executive and Investment Committees and a member of the firm’s Risk Committee. Additionally, Mr. Tropin is responsible for managing the strategic investment of the firm’s proprietary capital. Prior to founding GCM, Mr. Tropin had significant experience in the alternative investment industry, including 5 years (1989 to 1993) as President and Chief Executive Officer of John W. Henry & Company, Inc. and 7 years (1982 to 1989) as Senior Vice President and Director of Managed Futures at Dean Witter Reynolds. Mr. Tropin has also served as Chairman of the Managed Funds Association and its predecessor organization, which he was instrumental in founding during the 1980s. 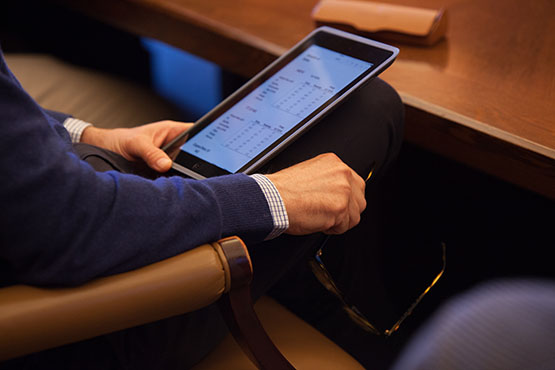 In addition to maintaining a compliance department staffed by members of GCM’s legal department, GCM utilizes a Compliance Committee with overall responsibility for monitoring compliance with the policies and procedures detailed in the firm’s Compliance Manual and Code of Ethics as well as other matters that it believes are within its oversight. The firm’s Compliance Committee, made up of senior representatives from Trading Services, Legal and GCM’s management team, meets on a monthly basis to review all compliance-related issues that require firm-wide cooperation, including trading efficiency and best execution. The members of this committee are also members of GCM’s Valuation Committee, which is responsible for reviewing any deviations from GCM’s valuation and pricing policies. 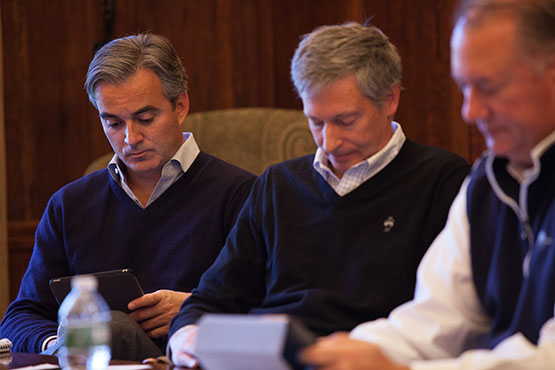 Our philosophy is that attractive absolute and risk-adjusted returns can be best achieved through diversified investment strategies across a broad range of markets, while employing rigorous risk management and portfolio construction techniques. 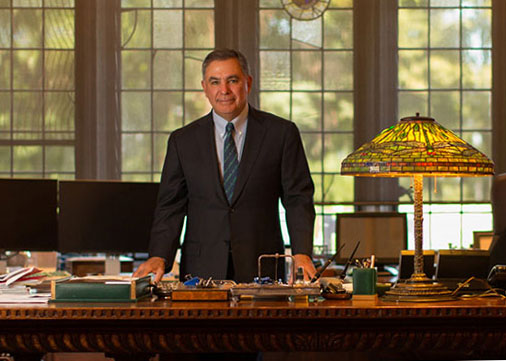 Past performance is not necessarily indicative of future results. The potential for profit is accompanied by the risk of loss.
Strategy Diversification | Disciplined Risk Management | Robust Portfolio Construction
The cookie settings on this website are set to "allow all cookies" in order to optimize your user experience on this website. Such cookies may also track your use of this website. If you continue without changing these settings, you are agreeing to the use of cookies. However, you can change your cookie settings at any time. To manage your cookie settings or to learn more about cookies, please read our Cookie Policy.